Why in-app advertising is a must for marketers

Главная >> Blog >> Why in-app advertising is a must for marketers

In-application advertising is currently the fastest growing form of mobile advertising on the market. According to BI Intelligence, United States app-install ad revenue is estimated to grow to more than $7 billion by year-end 2020. And while this may be breaking news for the ad industry, mobile experts have been following the rising trend of in-app advertising for some time, creating a wealth of information highlighting the enormous benefits of in-app advertising.

Users are spending more time in their apps

A few years back, Facebook and Twitter dominated mobile, but today the marketplace looks a lot different. It is not just social media taking up mobile users? time, but a wide range of apps across various verticals.

Due to this, mobile users have gradually moved away from using their mobile browsers to focus on the vast array of available mobile apps.

According to Mary Meeker?s recent State of the Internet Report, smartphone users are now spending 89 percent of their total time spent on any media in mobile apps and only 11 percent on the mobile Web.

For example, Facebook went from virtually no mobile advertising revenue to earning 41 percent of their overall revenue through mobile app in approximately 12 months. This huge shift is largely due to the increase in new mobile ad formats, including the highly effective mobile video.

Another study showed that in-app ads perform 11.4 times better than normal banner ads, demonstrating why in-app ads are often superior. Given the high correlation between CTR with leads and conversions, this is one of the primary reasons companies need to be targeting users in-app.

Ads presented thorough in-app are displayed in the context of the app, which means they are more natural than ?interruption? ads typically seen in browsers. Many apps also feature interactive ads that advertisers can choose to display at certain key points during the in-app experience, ensuring a smooth transition for current users of the app.

Beyond that, when advertisers market within apps, they have a very specific view of their audience. This is due to a few reasons, but it is mostly due to an apps ability to pull direct demographic and geo-location data. This means that the audience has more potential to be closely aligned to the marketing and advertising efforts that ultimately helps marketers get the most value out of their ad campaigns.

This hyper-focused advertising also means that marketers can move away from wasting money on an audience who probably won?t click or purchase a product through an ad. 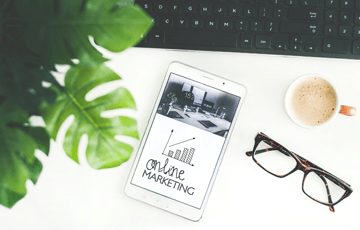 Why in-app advertising is a must for marketers

In-application advertising is currently the fastest growing form of mobile advertising on the market. 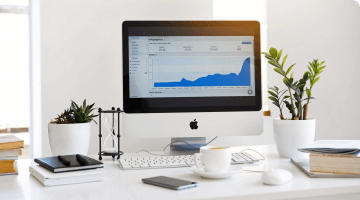